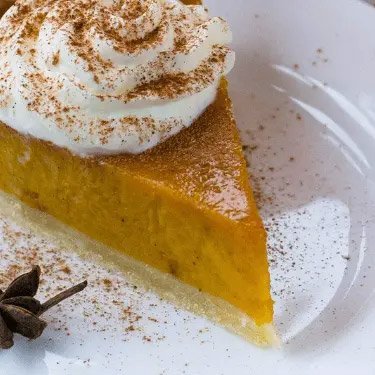 1. Finely crush Cinnamon Crisps in a food processor.
2. Once finished, transfer crumbs into a small bowl and mix together with melted butter.
3. Divide mixture into 2; 6oz custard dishes or ramekins. Press mixture firmly to the bottom of each dish to form a crust.
4. Next, prepare the Pumpkin Pie pudding/shake by adding ~2oz of cold water. Mix until thoroughly combined.
5. Divide the pudding evenly onto each crust and spread over the top of the crust.
6. Freeze for at least 1 hour.
7. Before serving, sprinkle the top of each dessert with a pinch of cinnamon.
Per Serving:1 “General” Livea Meal, 1 Healthy Fat 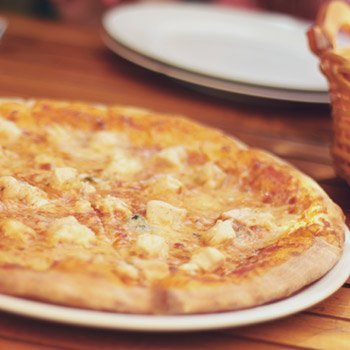 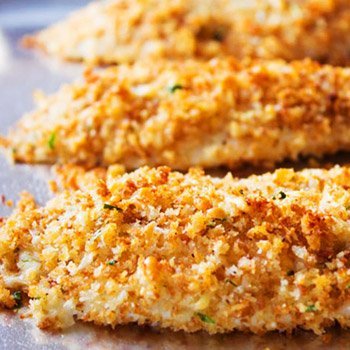 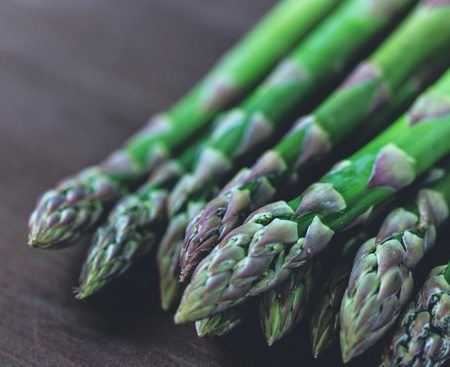 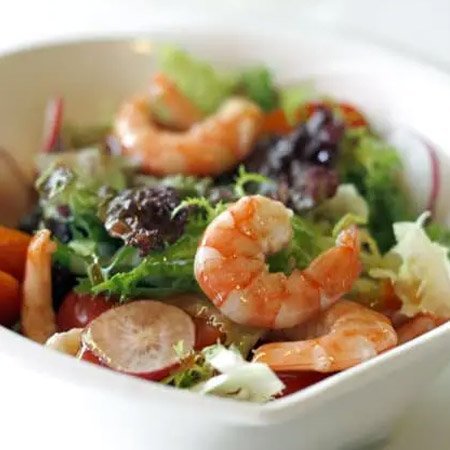